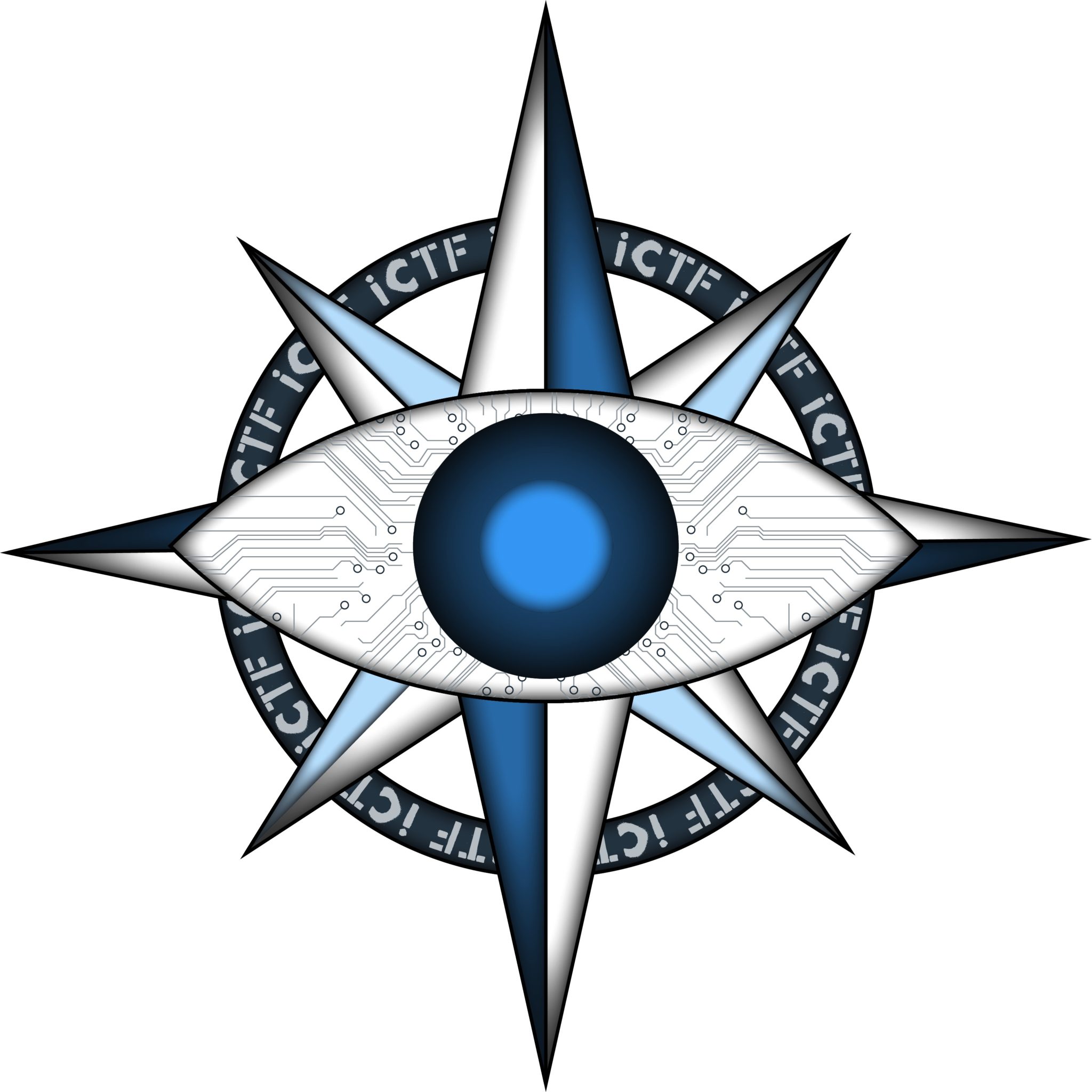 DEF CON 26, Intel CTF (iCTF) had more participants than any other capture the flag challenge. With over 100 teams showing up, a select few escalated to the top of the heap showing off their  skills, and took home thousands in prizes  in the Mission III Advanced intelligence Capture The Flag (iCTF) Contest.

The grand prize in this compelling and challenging scenario went to team Las Matildes, which received $10,000 . Second place, and $3,000, went to BIZONE, and the Killjoys came in third for $2,000.

Congratulations to all of you that had participated. It is important to get in the ring even if you didn’t take home the prize. We expect to see you next year moving up in the ranks.

Now for the winners, please extend your respect:

ShadowDragon was a sponsor of the iCTF, which allowed participants to hone their hunting and correlation skills to better track and identify malicious actors in one of the “most real-world” capture-the-flag events created. The DEF CON iCTF was designed to let the teams show off their expertise in advanced incident response, investigating corporate espionage, or identifying complex insider threats as they hunted for digital artifacts, analyzed evidence, and met with arms dealers to uncover a vast conspiracy.

The event was a lot of fun for the participants and for the sponsors too! Looking forward to next year’s contest and another hearty Congratulations to the Las Matildes, BIZONE, and the Killjoys!

Daniel is a member of the Odonata Holdings, Inc.
← Paying It Forward at Crimes Against Children Conference (CACC) Hype and the Deep Dark Web →