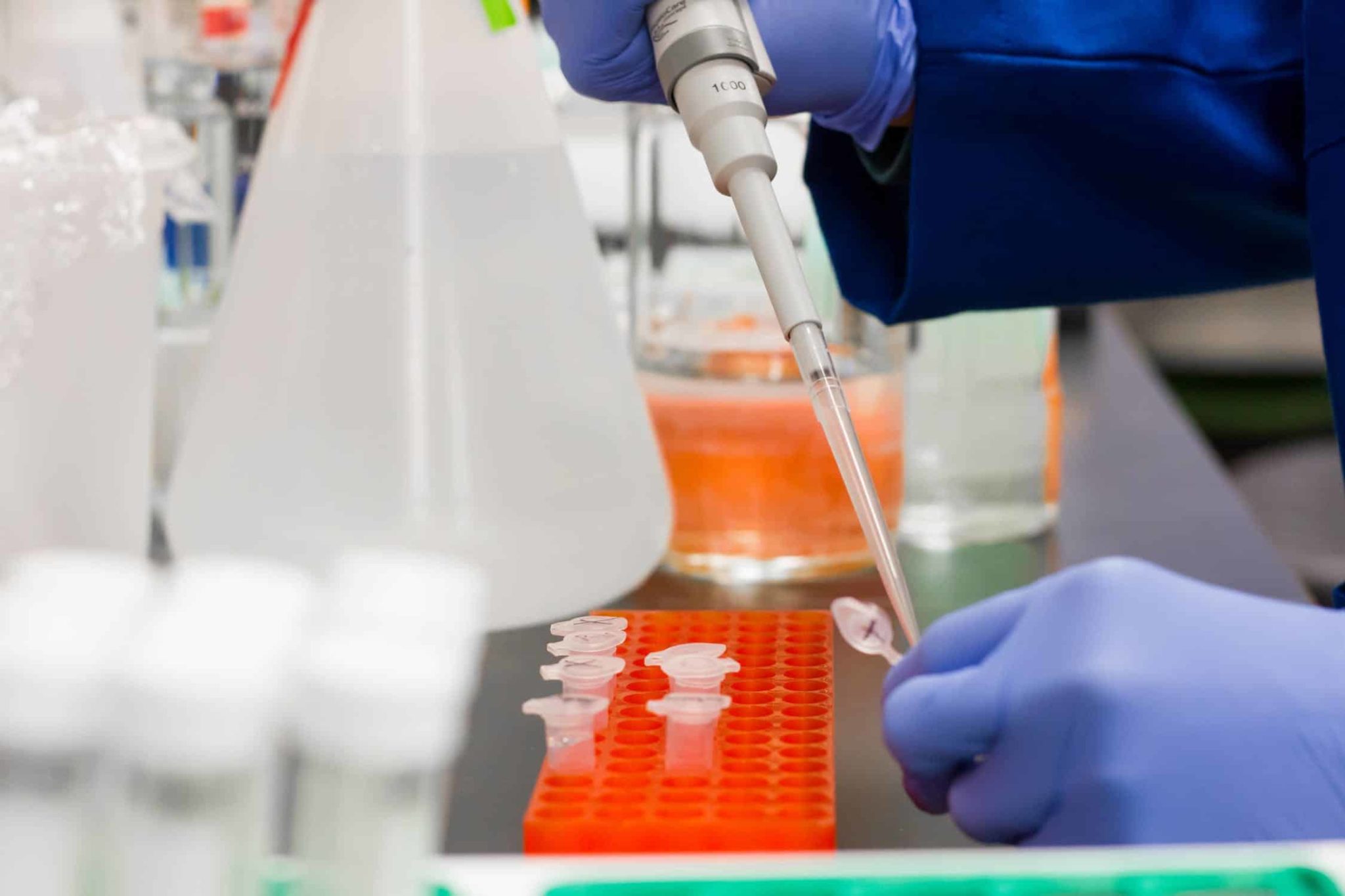 I recently setup a project in OIMonitor to track the mentions of infectious diseases mentioned in the news. I immediately got results, though not all of it was good. One thing that did pop up quickly that was somewhat unexpected: a listeria outbreak was happening, and my project was picking up the news as it was coming in.

The first two hits are from an RSS source and Twitter reporting that pre-packaged hard-boiled eggs were infected with listeria. After this, more and more hits starting coming though, all reporting the same thing.

Timeline of events related to listeria:

This project was also able to immediately pick up on a norovirus outbreak in Calgary in Canada. Initially, there was only talk about the norovirus outbreak having occurred, with no mention of the origin, just that it was a shawarma chain.

Later though, we were able to pick up that it was Jerusalem Shawarma in Calgary that was the source of the norovirus outbreak. 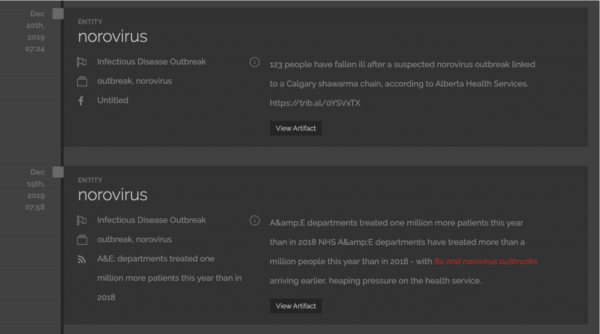 This information was able to be collected in realtime with our tools. The ability to track back to the original source also helps filter out what is “real” and what is just making noise.